I don’t remember when exactly we decided to do it, but once the idea was spoken aloud, it HAD to be. It became official: Jack needed a TARDIS room!

Jack’s been obsessed with Dr. Who for months. He’s watched the (new) seasons 5-7 over and over and he can tell you which episode contains which aliens and when Rory shows up as a Centurion. He’s watched other episodes, as well, but the 11th Doctor and his companions Amy & Rory are decidedly his favorites.

Every empty box that occupies our house is turned into a recreation of the TARDIS. He has also built several versions of the inside of the TARDIS with Legos, which are usually deposited in my lap.

And, of course, there are the drawings.

Recently a good friend of mine decided to take a gigantic cardboard box and make a Jack-sized TARDIS. I admit I wasn’t entirely thrilled (it takes up a LOT of space) but Jack definitely was! He immediately went to work decorating the inside.

At first I thought we would just decorate Jack’s door. I found police box decals on Etsy to do just that and decided to buy some blue paint. This is what I hope it will look like (obviously I need to get Jack a bow tie): Then I thought about it a bit more. David is building Jack a loft bed so that he has more floor space. What if we could make that the control room console inside the TARDIS? Since I wanted to paint the wood anyway, it occurred to me I could paint the bed a silvery-grey to mimic the console! And, while we were at it, we would paint the walls of the bedroom to match the inside of the TARDIS, as well. Jack’s obsession with a toy replica of one Doctor’s TARDIS provided the perfect example for a color palette. 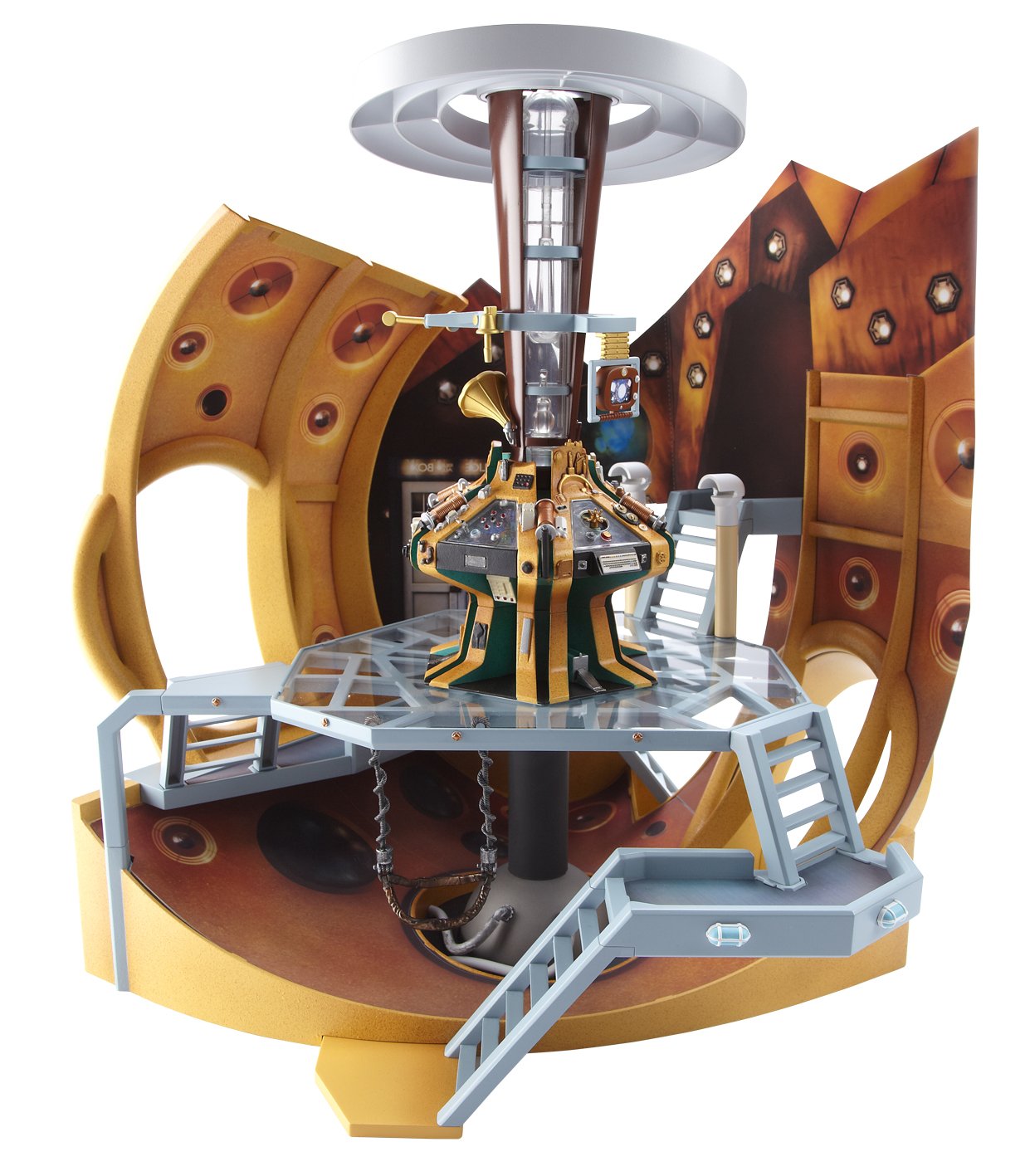 Paint and decals are all well and good…but my craftiness knows no bounds. The ideas kept coming. I found aqua lights to light up the space underneath the loft bed kinda like this:

And I found some Dr. Who fabric that I can use for a curtain…

But then I got stuck. The one thing I can’t figure out how to do is recreate the circular lights on the walls of the TARDIS. My friend Jana suggested round mirrors, but adding those in are making this project cost-prohibitive… I’m also worried they might fall off the walls during an earthquake and break, so…I don’t know. Maybe plexiglass (but how would I adhere them to the wall?)…maybe some sort of sticker (where can I find those in bulk?). Cheap charger plates or pizza pans that I can buy in bulk?

I may have to say that this is good enough! We shall see.

Regardless, this is going to be SO COOL. Jack’s parents are the best, aren’t they?!

A Wish Come True in Time and Space

This Is How I Nest